Be first to read the latest tech news, Industry Leader's Insights, and CIO interviews of medium and large enterprises exclusively from Hrtech Outlook 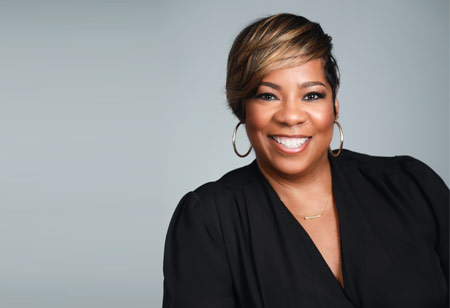 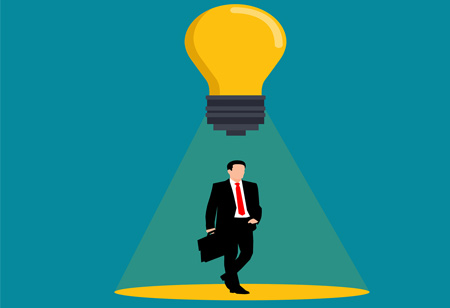 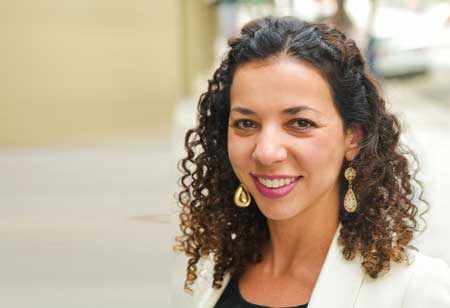 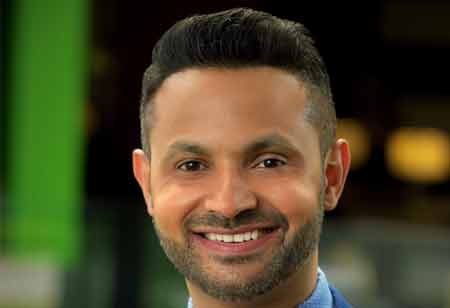 Girish Ganesan, Global Head of Diversity and Inclusion and Head of Talent for U.S., TD Bank 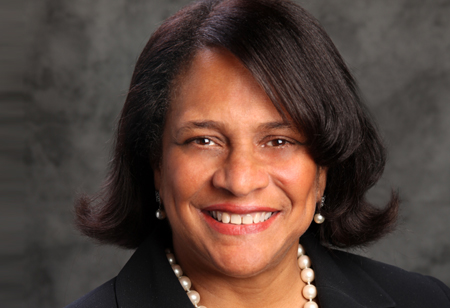 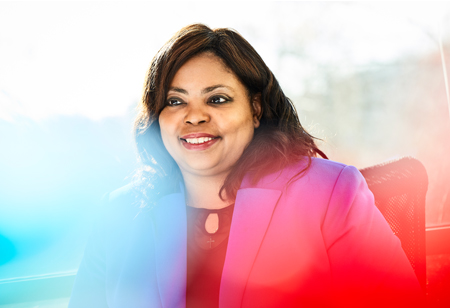 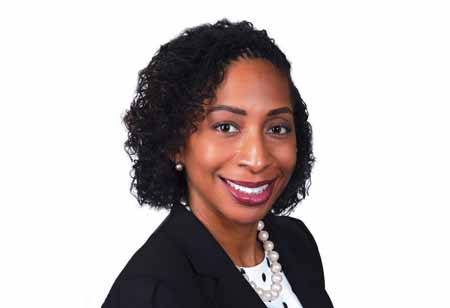 THANK YOU FOR SUBSCRIBING

Mentoring Through a Lens of Diversity and Inclusion 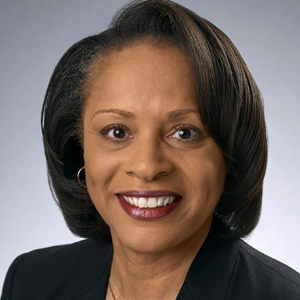 We all understand the important role that mentoring plays in strengthening the workforce within companies.  Mentoring provides an opportunity to cultivate strong leaders and professionals within the organization.

So, I don’t appear to be presumptuous, I’ll level set on how I define mentoring. Traditionally, mentoring is a relationship between a more experienced leader and an employee focused on supporting their professional growth and development.  Typically, the two meet to discuss issues, challenges and opportunities the mentee may be facing.

One of the dimensions of the mentor-mentee relationship that isn’t readily explored is the nuance of mentoring someone who is different from you in how they identify themselves. In times such as these, this is an important aspect of mentoring that sometimes is ignored in traditional mentoring programs.

In this day and age, mentoring relationships can become strained. For example, in the #MeToo era, men voiced concerns over mentoring women for fear of false accusations of sexual harassment or inappropriate behavior.  Business leaders might be hesitant to mentor employees from other countries for concerns of cultural and language challenges.  White leaders may have concerns of mentoring those of different ethnic backgrounds for concerns of offending or being insensitive to concerns they face in their respective communities.  This was of particular concern during the murders of George Floyd and Breonna Taylor in 2020.  Baby Boomers sometimes shy away from mentoring those from different generations.

On the surface, these concerns may seem extreme, but nonetheless, they are valid to those experiencing them.  Here are a few suggestions to help overcome these challenges.

Address them head on, through courageous conversation and inclusive dialogue.

If you are a mentor reach out to a peer (or a D&I leader) who you trust to talk about your concerns. I have had males talk to me about their concerns mentoring women and we start with understanding the basis of the fear and then expanding the conversation from there until we can get to some solutions.

Look for opportunities to stretch your inclusive muscles as a leader.

There are plenty of articles, books, webinars and podcasts on inclusion and inclusive leadership that you can learn from.

Set up coffee with an employee who is “different” from you and get to know them and learn from them, contract with them ahead of time as to your purpose and I’m sure they would be proud to talk about their heritage, their culture, their background (and while you’re at it, ask them about their career aspirations as well to make it a two way conversation)

The mentoring relationship is too important as a component of a company’s inclusion strategy to be eroded.  The mentor is a critical source of support and a valuable tool to grow our future leaders. We must do whatever we can to preserve this aspect of our employee development practices

Ms. Warren joined Merck in 1997 and has held numerous positions of increasing responsibility within its Human Resources organization.

Prior to joining Merck in 1997, Celeste worked for nine years in Human Resources at Kraft Foods, Inc. and General Foods.

She has been honored with many awards, including: 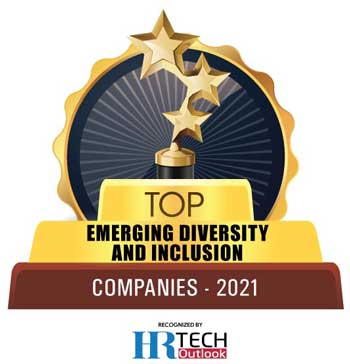 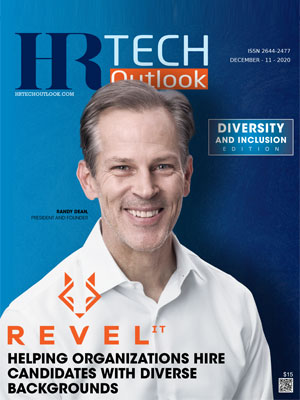 Show Us Your Traction. A No-BS Guide to Communicating with Investors

Smart Urbanism and an All- Digital Economy as Necessity, Not a Futuristic Dream

The Tide Has Risen

How Technology is Facilitating Better Human Connection in the Workplace

Evolving The Digital Wave in the Start-up Space

However, if you would like to share the information in this article, you may use the link below: